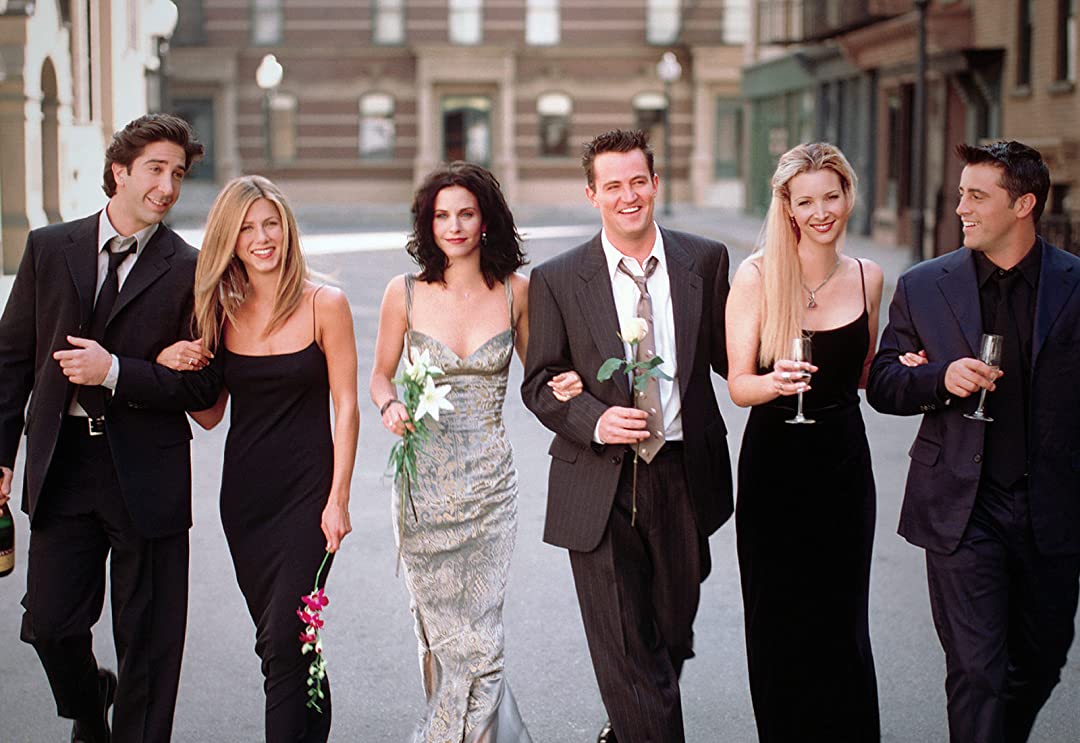 September 22, 1994 this is the date that all the fans of the series The Friends know very well. So in September 1994 the first episode of the series was shown and since then … almost 30 years later the friends continue to make us laugh with their outbursts even if we know the dialogues from outside.

The dynamics of the series was evident from the first years it was on the air, all the characters were incredibly interesting and funny! Also the fact that all the characters evolved being real protagonists in each episode, without anyone having a more special role and overshadowing the other is something that viewers continue to adore! The series of friends was on the air for 10 seasons and during this time it won many awards such as Golden Globe, seven Emmy Awards etc.

But the magic that happened to the friends was that they had an incredible impact on our culture, influencing in their own way, our ways, the way we talked, the way we see our friends as a real alternative family, even way we get a haircut.

The mania with the series of friends is now so great that any item that is released, whether it is a decoration, clothing, accessories or figure, is sold out!

We at wanted.gr love the series and that is why we always bring you the hottest items of the favorite series of friends and we gathered here the products that we particularly love and we recommend them to you! Click on each photo to add the product to your cart! 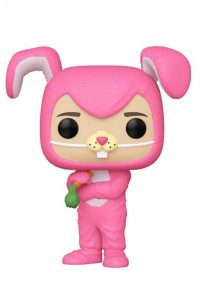 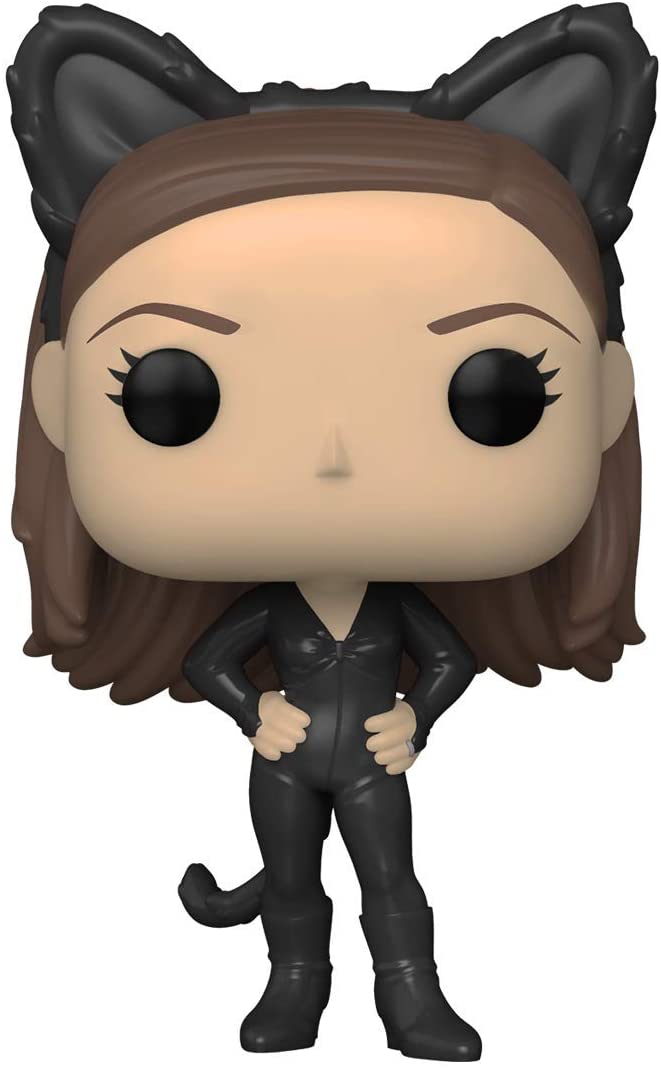 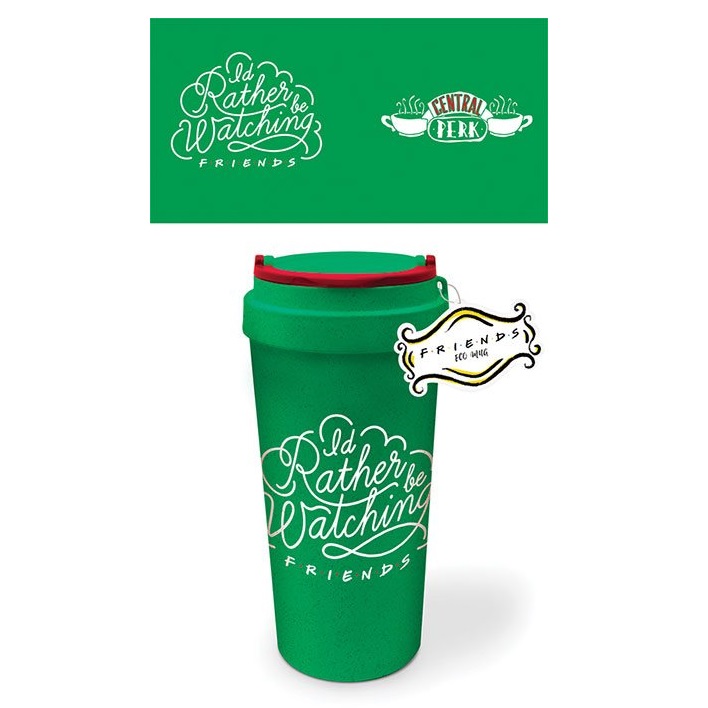 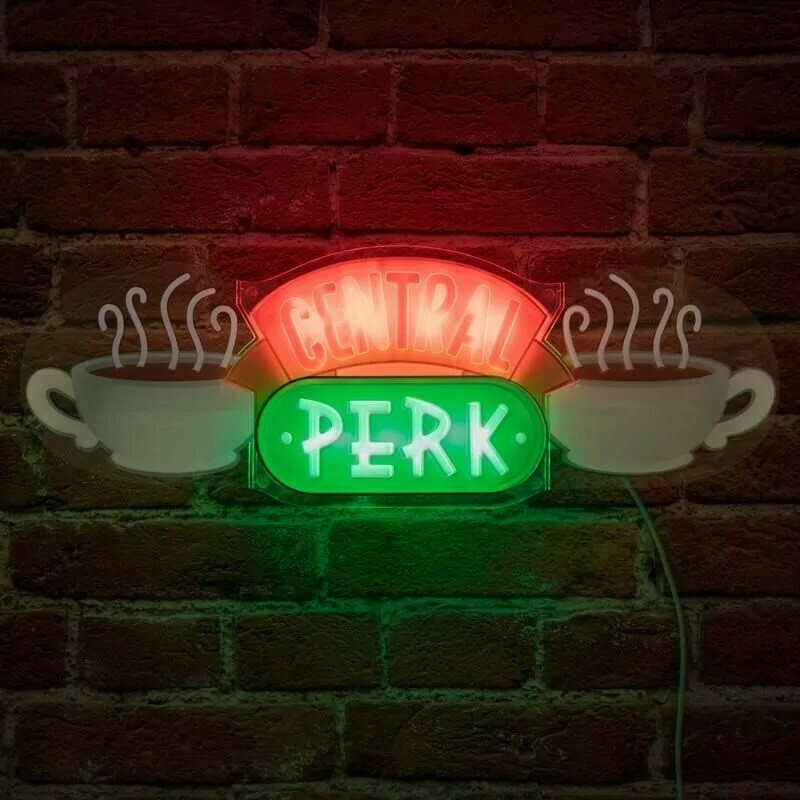